The Ray Kurzweil Show, Now at the Googleplex 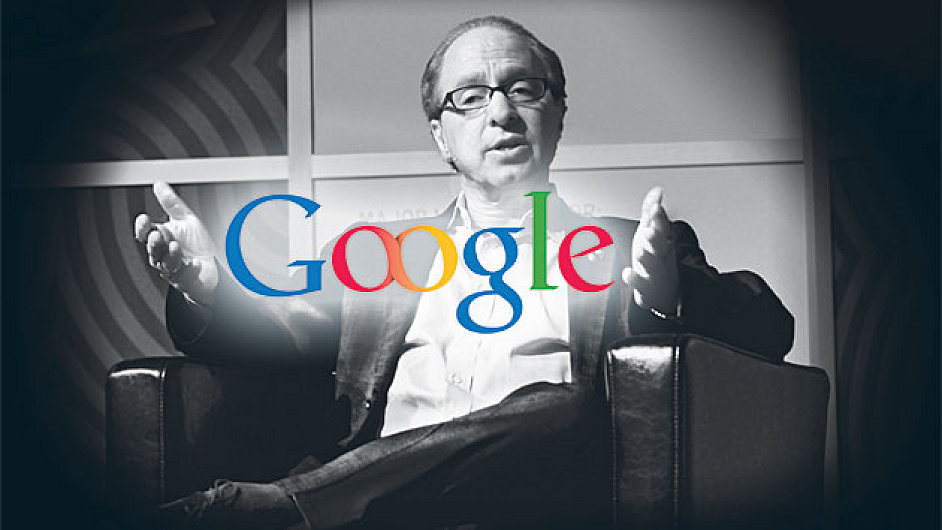 Among the stranger things Ray Kurzweil will say to your face is that he intends to bring his father back to life. The famed inventor has a storage locker full of memorabilia—family photographs, letters, even utility bills—tied to his father, Fredric, who died in 1970. Someday, Kurzweil hopes to feed this data trove into a computer that will reconstruct a virtual rendering of dear old Dad. “There is a lot of suffering in the world,” Kurzweil once explained. “Some of it can be overcome if we have the right solutions.”

Kurzweil, 64, has spent many of the past 40 years exploring his theories on life extension and other matters from a lab in Boston. Now he’s taking the show on the road. In mid-December, Kurzweil announced he’s moving to California to begin his new job as a director of engineering at Google. He’ll work on language processing, machine learning, and other projects. “I’m thrilled to be teaming up with Google to work on some of the hardest problems in computer science so we can turn the next decade’s ‘unrealistic’ visions into reality,” Kurzweil posted on his website.

He’s not the first senior technology celebrity Google has hired. Internet pioneer Vint Cerf often shows up at events in three-piece suits as an “evangelist” for the search giant, while Hal Varian, founding dean of the School of Information at the University of California at Berkeley, is now chief economist.

There are some practical reasons Kurzweil makes sense at Google. He was a coding prodigy who, as a youngster, taught computers to play music and predict the best colleges for high school students. Later he built a line of sophisticated music synthesizers and early scanners and then worked on artificial intelligence software for Wall Street equities traders. “Ray Kurzweil is the best person I know at predicting the future of artificial intelligence,” Bill Gates, the Microsoft co-founder, says on the jacket of one of Kurzweil’s books.

Kurzweil’s body of work is intellectual red meat for Googlers, who envision smartphones as brain extenders. “Imagine your brain being augmented by Google,” the search engine’s co-founder and chief executive officer, Larry Page, said in a 2004 interview. “For example, you think about something and your cell phone could whisper the answer into your ear.”

The top-selling neuroscience book on Amazon.com is Kurzweil’s How To Create A Mind: The Secret of Human Thought Revealed, released in November. Kurzweil’s previous books promised ways to “live long enough to live forever” and the path for humans to “transcend biology.” In the brain book, he discusses efforts to build computers that mimic the architecture of the human mind and eventually to construct machines that surpass our mortal limits. He closes by writing, “Waking up the universe, and then intelligently deciding its fate by infusing it with our human intelligence in its nonbiological form, is our destiny.”

Statements like these have turned Kurzweil into a quasi-religious figure. He’s the grand prophet of “the Singularity”—the moment when superintelligent machines light up with something approximating life and either destroy humanity or carry it to unimaginable heights. Kurzweil travels the world preaching the optimistic version of this future, and thousands of people have bought into his message. This movement comes most alive in Silicon Valley where an army of superwealthy technologists and investors have decided to put their fortunes and smarts into bringing the Singularity to fruition.

Page gave Kurzweil more than $250,000 to help start Singularity University, a graduate school of sorts located on NASA-managed property in Mountain View, a couple of miles from Google’s campus. For about the last three years, SingU, as it’s known, has held programs for students and entrepreneurs in which they hear from the world’s leading thinkers in areas such as biotech, robotics, and artificial intelligence. The university is anything but traditional. Students come for only 10-week sessions. Rather than complete a degree, they create a startup. The coursework is mostly straightforward, though the occasional lecturer will vow to live for 700 years. “I find it a mixture of very interesting work on technology that may provide disruptive opportunities for innovation—and very silly woolgathering,” says Mitch Kapor, a Silicon Valley entrepreneur and critic of Kurzweil’s Singularity stumping.

The gig at Google gives Kurzweil something he never really had before during his long polymathic career: money. Google has taken the profits it earns from pasting ads next to Internet searches and used them to fuel groundbreaking work in areas such as self-driving cars and augmented reality glasses. Perhaps Android smartphones will one day telepathically whisper sweet nothings in our brains. Google could begin selling the Brain Uploader 3000, thus freeing the species from its mortal shackles. No pressure, Ray.