Microsoft's Bid to Push the Xbox Beyond Gaming 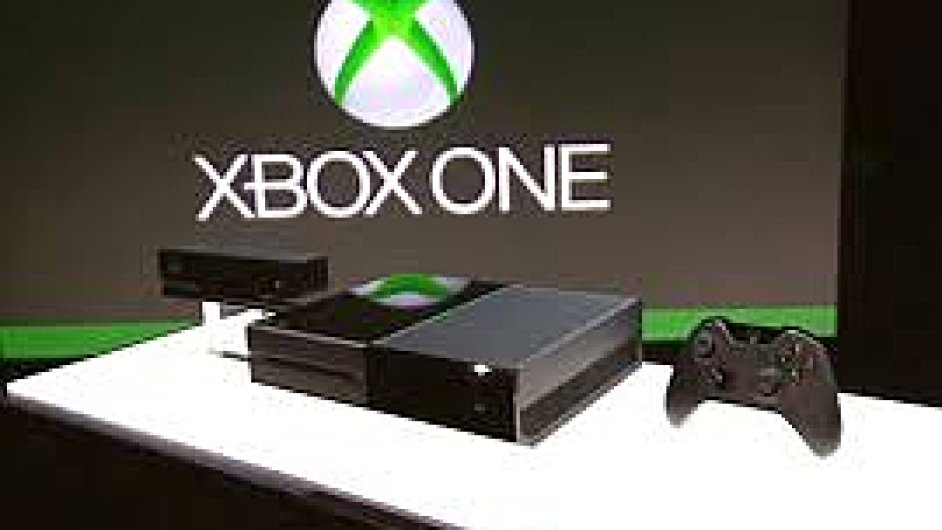 “This must be what it feels like on your wedding day,” says the young man in the hotel elevator. “I sure hope not,” replies the attractive woman beside him.

That was the conversation that kicked off my morning in Bellevue, Wash., as I headed to Microsoft’s campus for the unveiling of the new Xbox. About 200 reporters and analysts, almost all of them male, had come to town, and the guy in the elevator was among those who could hardly control their excitement. It’s been about eight years since Microsoft last overhauled the Xbox, and the gaming masses have been hungry to see what’s next.

This morning, they got their fix as Xbox chieftain Don Mattrick unveiled the Xbox One, which will go on sale at an unspecified price at an unspecified date this year. “Today, we put you at the center of a new generation in the living room,” Mattrick said. “All of your entertainment comes alive in one place.”

There was lots of this kind of rhetoric as Microsoft tried to position the Xbox One as the ultimate companion to your television, rather than just a next-generation gaming console. The new Xbox looks much like the old one, only it has cleaner, sharper lines, which is another way of saying it’s boxy. So is the new version of the Kinect gesture and voice-recognition device that sits atop the console. The Xbox One will also launch with a redesigned controller that has more legible buttons. On the whole, it looked like an Xbox 360 that underwent some kind of industrial reprogramming at a 2001: A Space Odyssey camp.

In demonstrations performed by Mattrick and a parade of other Microsoft executives, the Xbox One seemed much more fluid and capable than its predecessor. Voice commands allow users to quickly switch between games, movies, TV, and music, instead of having to close one application before opening another. The apps can also run on the screen simultaneously, allowing a basketball fan to watch a game in one window while tracking fantasy stats online in a second window.

The new console’s voice recognition can be preset to load programs and games that fit the user’s tastes on startup. The user can then browse menus of additional programs with voice commands or gestures, or get recommendations based on what friends and Xbox Live subscribers are doing.

Xbox One’s graphics look incredible. Gamemakers boasted that the system should deliver about 10 times the detail as the previous Xbox, and Microsoft said it will take about 300,000 servers to power the cloud computing network behind the revamped Xbox Live entertainment service.

The Xbox One launch is a massive make-or-break moment for Microsoft. The company has been working for years to transform the Xbox from a gaming console aimed at teenagers and young adults into a family entertainment device capable of playing TV, movies, and music. Microsoft has already taken some major steps in this direction, with 46 million people subscribing to Xbox Live and pumping billions of hours of video into their homes. The question is whether the Xbox One will hold up against a raft of hungry competitors, including Apple, Google, Amazon.com, Intel, and a host of set-top box startups.

For the moment, Microsoft seems to have at least placated the hardcore gamers. Every tidbit of detail it provided about the device on Tuesday was greeted with rapturous applause from the typically cynical crowd, including gasps when the company did little more than display a picture of its new controller. Sounding a little like that guy in the elevator, Microsoft promised during an ad for the Xbox One that “you and your TV are going to have a relationship.”