Goths, punks: we are all the same 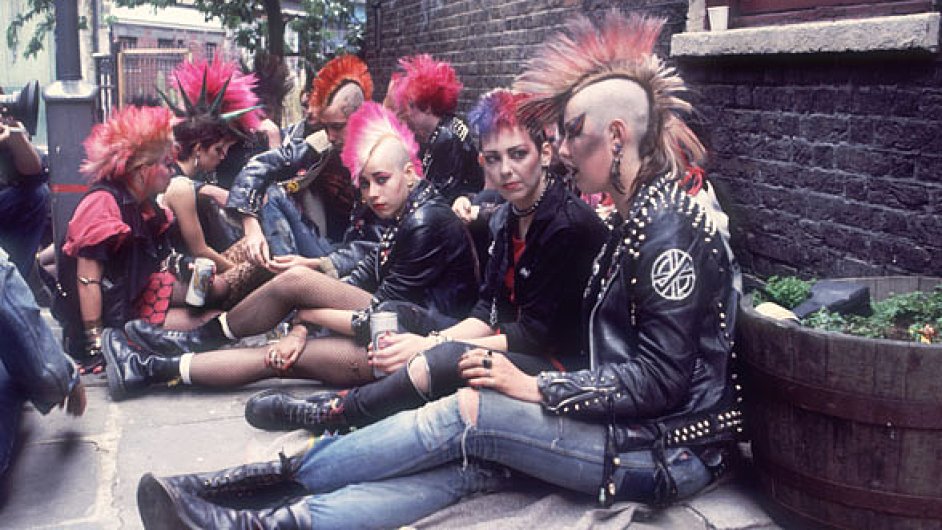 "We are the other people," sang Frank Zappa and the Mothers Of Invention in the myth-ridden long-ago of late-1960s America, when rednecks (southern and otherwise) routinely repressed and intimidated not only fellow citizens of African origin. Simultaneously, supporters of both the Vietnam war and their own vision of normality did likewise to war protesters, radicals and the visibly identifiable cultural dissidents then classified as "freaks" or "hippies".

Here and now in Britain, the Greater Manchester police force has begun recording attacks on members of subcultures, such as goths and emos, as hate crimes. Certainly the notion of what constitutes a hate crime is no longer as straightforward and easily classified as it used to be. But, even in the wake of the horrific murder of goth teenager Sophie Lancaster, should culture-war youth-tribe attacks be legally equated with violence against ethnic and gender minorities?

Needless to say, all violent attacks should be prosecuted to the fullest extent of the law – with or without supplementary legislation. Any person of my generation can recall youth-culture tribal wars of the mods'n'rockers or punks-v-teds era. And we aren't even going anywhere near footie-hoolie barneys between supporters of – say – Chelsea and Millwall. So are we in danger of forgetting what the original classification of "hate crime" was all about?

Because British youth tribes have routinely bashed the used food out of one another – and the more herbivorous (which includes punks despite their pretend-fearsome appearance) have always been victimised by the more carnivorous varieties – it's been all too easy to ignore the real issue. Which is: that governments in trouble and their media allies have always been all too willing to refocus public discontent on to convenient scapegoats – "others", including racial, religious, ethnic and cultural minorities, among them gay and trans people – as a method of distracting attention from what they themselves are doing to us all.

They routinely attempt to demonise "other people" while encouraging us to believe that we are part of the same "us" as they are, when nothing could be further from the truth. To pick but one from many examples, Jews and Muslims have more in common than either of us have with those who would set us against each other. As do all the various "tribes" among the youth demographic, and many groupings within the larger society – including unemployed and disabled people. And as do we all – old, young, black, white, brown, gold, gay, straight and so on ad infinitum. So when are we going wake up? We're all being played – to the advantage of the trad upper classes.

Way back in that same Zappa-era America, a black radical remarked: "My white revolutionary brother and I both get attacked by rednecks – but he has the option of cutting his hair, buying a suit, getting a straight job and dissolving back into white society. Me, I'm black for life."

Oh, by the way – the punchline to Zappa's lyric was "You're the other people too". Against the backdrop of a government whose entire domestic policy represents one monumental hate crime against the most vulnerable members of an increasingly fractured and unstable society, the day we collectively realise how many of us are now the other people ourselves will be the day that we start the journey towards rendering the very notion of the hate crime obsolete for all time.