Raise a glass of clean water to John Snow 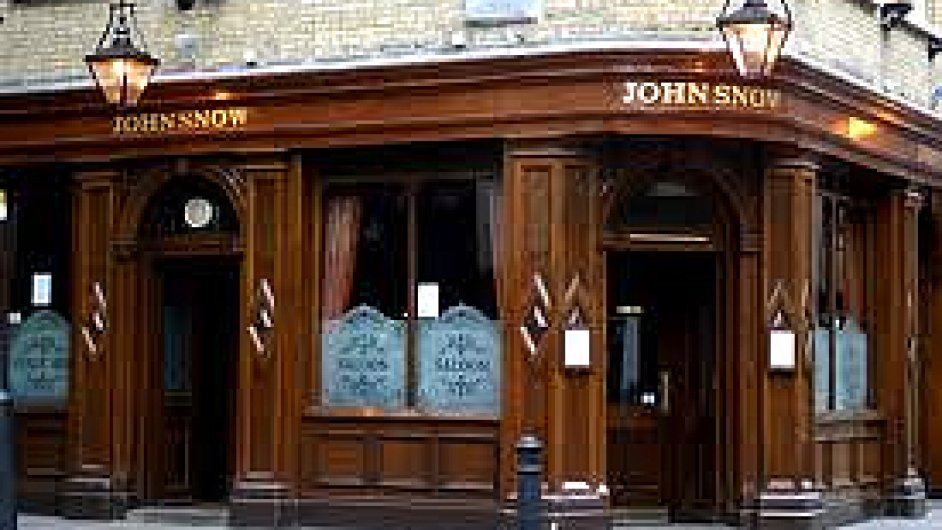 By Robin McKie, The Observer

On the evening of 31 August 1854, families living in a cluster of cramped, overcrowded houses in Soho, London, were struck by a horrific calamity. One by one, individuals collapsed in agony and within days, around 200 were dead, victims of the deadliest and swiftest outbreak of cholera ever to have struck Britain. "Most victims were dead before a doctor could reach them," notes Sandra Hempel in her study, The Medical Detective. "Children who had gone to sleep with two parents woke up to find themselves orphans."

At the time, London was in the grip of an epidemic of cholera, a disease that triggers vomiting and diarrhoea; it can still lead to death if untreated. Around 12,000 would perish as a result. However, the speed and intensity of the Soho outbreak was unprecedented.

The question was: what was the cause? Most doctors then believed miasma – bad air – was responsible. After all, the night of the 31st had been intolerably hot, they argued. The air was simply poisoned.

But one local doctor, John Snow, disagreed. The agent was waterborne, he believed, and its spread was the fault of the grim sanitation that Londoners then endured. The work that Snow, who was born 200 years ago last Friday, undertook to prove his case remains a classic of medical detection and reveals Snow as one of the founders of epidemiology, a science that has since helped unravel the causes of a host of illnesses and saved countless lives. For good measure, his work is a model of data presentation.

To prove his case, Snow visited every house in the area to ask about its water supply. It was a frustrating business. "There were very few instances [where] I could at once get the information I required," he noted. Eventually, Snow uncovered a pattern. While 18 workers at one factory had died of cholera, none in the brewery next door was affected. Crucially, the latter did not drink local water. They had free beer.

Snow presented his data on a map. The result was striking. The closer a residence was to the water pump in Broad Street (now called Broadwick Street), the greater the number of deaths – with a few telling exceptions coming from properties that had their own water sources.

At Snow's insistence, the handle of the Broad Street pump was removed, preventing locals from drinking its contaminated water. Legend has it that the outbreak then died out. In fact, it had already peaked and it took several more years before authorities fully accepted the case that cholera was waterborne.

A nearby cesspit was leaking faeces into the pipes that supplied the Broad Street pump, we now know. Crucially, Snow examined that pump water expecting to see organic contamination. The water looked pure and clear, however. The idea that tiny, invisible bacteria were the causes of diseases such as cholera had yet to be demonstrated by Pasteur and Koch. Nevertheless, Snow remained sure of his case, largely because his collection of data had been so sound. Equally, his presentation of his findings in map form made his conclusions all the more convincing. There is nothing to beat good data that is well presented, we now know.

We therefore have much to thank Snow for. You can even visit a recreation of the Broad Street pump and then celebrate his life with a pint in the nearby John Snow pub – though what the great man would have thought is unclear. He was, it transpires, a teetotaller.