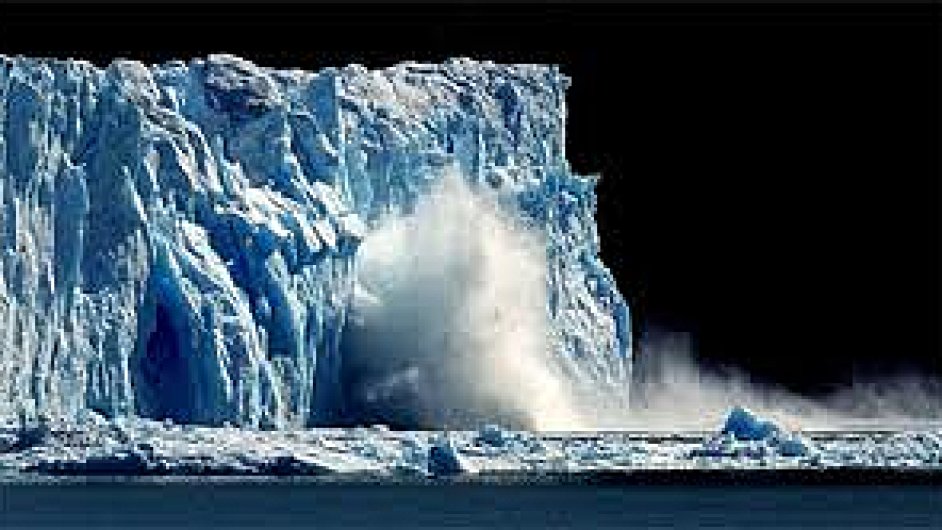 Now some investors are taking another approach. Working under the assumption that climate change is inevitable, they’re investing in businesses that will profit as the planet gets hotter. (The World Bank says the earth could warm by 4C by the end of the century.) Their strategies include buying water treatment companies, brokering deals for Australian farmland, and backing a startup that has engineered a mosquito to fight dengue, a disease that’s spreading as the mercury climbs.

Derivatives that help companies hedge against abnormal weather and natural catastrophes are drawing increased interest from some big players. In January, KKR bought a 25 percent stake in Nephila Capital, an $8 billion Bermuda hedge fund that trades in weather derivatives. (The firm is named after a spider that, according to local folklore, can predict hurricanes.) “Climate risk is something people are paying more and more attention to,” says Barney Schauble, managing partner at Nephila Advisors, the firm’s U.S. arm. “More volatile weather creates more risk and more appetite to protect against that risk.”

Drought is helping spur business at Water Asset Management. The New York hedge fund, which has about $400 million under management, buys water rights and makes private equity and stock market investments in water treatment companies. “Not enough people are thinking long term of [water] as an asset that is worthy of ownership,” says Chief Operating Officer Marc Robert. “Climate change for us is a driver.”

When investors think about global warming, “there is an overemphasis of its negative impacts,” says Michael Richardson, head of business development at Land Commodities, which advises rich individuals and sovereign wealth funds on purchases of Australian farmland. The company’s pitch: The gloomy prospect of hotter temperatures, scarce arable land, and rapidly rising populations will make inland cropland Down Under—far from rising seas yet close to Asia’s hungry customers—more valuable. The Baar (Switzerland)-based company worked on more than $80 million in transactions last year, four times its 2011 total, according to Richardson.

Ole Christiansen is also investing to take advantage of rising temperatures. “Last summer we were exploring in south Greenland, mainly for gold,” says the chief executive officer of NunaMinerals, a local mining company. “It has previously been covered by a glacier, but most of that glacier has disappeared, so suddenly we had access to a lot of ground that nobody had seen before.” Mining companies spent 524 million kroner ($91.5 million) on mineral exploration in the Danish territory in 2010, a 75 percent increase from a year earlier, according to the most recent data available from Nuuk-based Statistics Greenland. Those figures don’t take into account recent deals such as one inked in November between Anglo American and Danish mining startup Avannaa Resources, which have committed more than $15 million to a joint venture to explore for copper in the eastern part of Greenland.

Jason Drew is among the investors who have bet about $30 million on Oxitec, an Abingdon (England)-based startup that’s developed a special kind of mosquito: one that can’t reproduce. When an Oxitec mosquito mates with a wild female, the offspring will not survive to adulthood, so the mosquito population declines. The company is exporting the test-tube skeeters to the increasing number of countries coping with outbreaks of dengue, a mosquito-borne disease whose spread has been aided by rising temperatures and increased humidity. (Health authorities in the Florida Keys reported 66 cases of locally acquired dengue in 2010.) “When the mosquitoes move quite rapidly over a relatively short period of time, human resistance [to the virus] doesn’t build up quickly enough,” Drew says.

The United Nations estimates that investments in infrastructure and technology to mitigate the effects of climate change will total as much as $130 billion a year by 2030. A leader in this field is Arcadis, a Dutch engineering firm that offers flood-protection services. The company has been on a buying spree in recent years, most recently snapping up ETEP, a Brazilian water engineering and consulting firm. Arcadis’s revenue was up 26 percent last year, to €2.5 billion ($3.25 billion), thanks in part to Superstorm Sandy. The company won contracts from New York’s Nassau County and New York City to help bring water treatment facilities back online. In the past it has worked with authorities in New Orleans to upgrade levees and in San Francisco to create a plan to deal with rising sea levels.

Piet Dircke, who oversees water management at Arcadis, says his phone was ringing nonstop in the days after Sandy. “The climate is changing. Sea level is rising. That’s quite obvious,” says Dircke. “At the same time, the cities that are close to the waterline continue to grow and have more money and need for protection. It’s almost a natural growth market.”

The bottom line: The costs of adapting to climate change may reach $130 billion a year by 2030, creating opportunities for a host of investors.