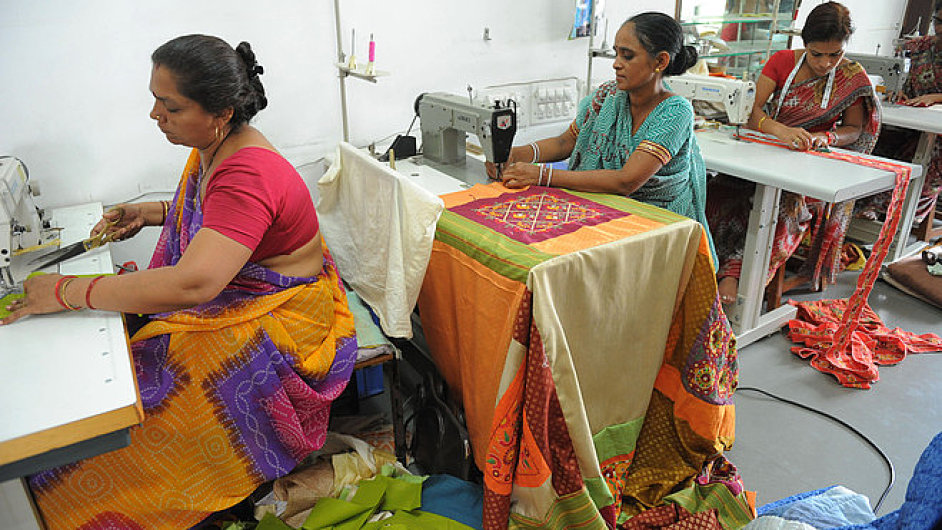 Women in South Asia are far less likely than men to have a job or to be looking for one. While 80 per cent of men in the region are either employed or searching for a job, the number for women is a lot lower: 32 per cent. These low rates are largely due to cultural attitudes and social norms about women in the workplace.

But in some parts of South Asia, women’s participation in the labour market is dropping further and is increasingly being seen as one of the main causes behind the slow growth in employment.

“Despite very rapid economic growth in India in recent years, we’re observing declining female labour force participation rates across all age groups, across all education levels, and in both urban and rural areas,” said ILO economist Steven Kapsos during a presentation of the report in India.

The trend can be partly explained by the fact that increasing numbers of women of working age are enrolling in secondary schools and by rising household incomes, as women in wealthier households tend to have lower participation rates. But this is only part of the picture, according to Kapsos.

“Other potential causes include measurement issues, whereby women’s employment may be undercounted, as well as a general decline in employment opportunities for women, as they face increased competition with men for scarce jobs,” he said. The global financial crisis and deficient monsoon rains in 2009 may have also contributed to the decline.

In terms of declining employment opportunities, occupational segregation appears to play an important role in holding women back: Women in India tend to be grouped in certain industries and occupations, such as basic agriculture, sales and elementary services and handicraft manufacturing.

"Failure to allow women full access to the labour market is an under-utilization of human resources that holds back productivity and economic growth," said Kapsos.

Strengthening anti-discrimination legislation in employment across all occupations will be essential for expanding employment opportunities for women. In addition, reducing the large gaps in wages and working conditions, often observed between women and men, could help provide a boost to the number of women seeking employment.