Nokia Deal Is Just the Beginning for China Mobile 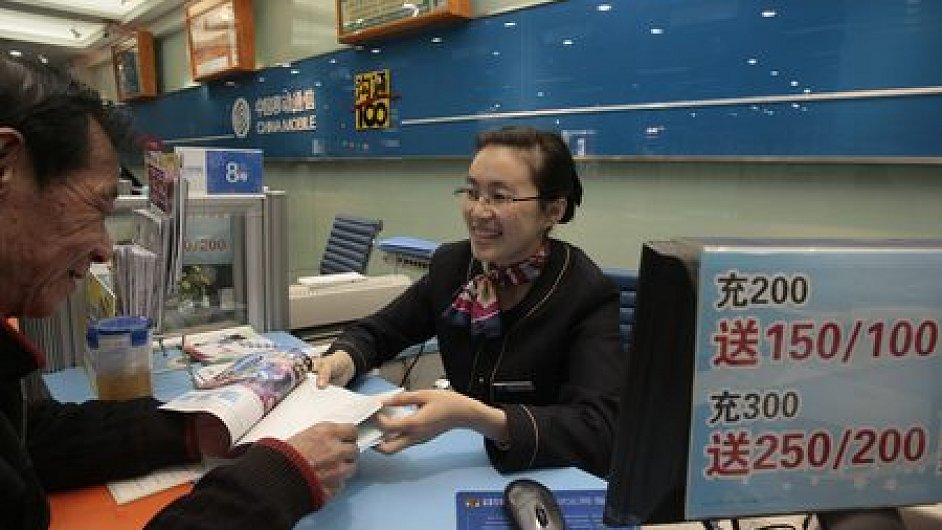 The Lumia partnership isn’t the only new strategy for China Mobile. The company also has plans to introduce its own-brand cell phones and launch a mobile Internet subsidiary, the official China Daily newspaper reported on Dec. 6. “We need to change the operating model of being a traditional state-owned company to help us break into new fields and create new products and services,” CEO Li Yue said.

In other words, China Mobile’s leadership seems to understand it has a problem as the Chinese market rapidly matures. The company is by far the biggest mobile operator in China, but China Mobile relies on low-end 2G users far more than its smaller rivals, China Unicom and China Telecom, according to Bloomberg Industries analyst Butler. Only 11 percent of China Mobile subscribers subscribe to 3G, compared with China Unicom’s 30 percent and China Telecom’s 40 percent. While China Mobile has a 50 percent share among total cell-phone users, the three state-owned companies are about evenly matched in 3G market share.

As smartphone sales increase, more Chinese are signing up for 3G services. Nineteen percent of Chinese cellular subscribers use 3G, according to a Nov. 27 report by Kary Sei, an analyst in Hong Kong with ICBC International Research. At the start of 2011, 3G subscribers accounted for just 6.1 percent of the market.

The shift to 3G makes China Mobile an even more attractive partner for Western companies, such as Qualcomm, trying to build sales in the country. The average selling price for 3G phones is $364. For 2.5G, it’s just $38. For years, Qualcomm didn’t have chips suitable for China Mobile phones. The problem: While the two smaller carriers operate 3G networks that run on standards common in other countries, China Mobile’s network uses a home-grown standard called TD-SCDMA that isn’t popular anywhere except China.

Finally, though, Qualcomm has adapted its chipsets to work on China Mobile’s network. “That’s a big opportunity for us,” Steven Mollenkopf, Qualcomm’s president and chief operating officer, said in an interview in Hong Kong on Dec. 5. “We have really opened up China Mobile, the largest operator in the world.”

China Mobile could be a valuable partner for Nokia, too. The company has endured a dizzying fall in the world’s largest cell-phone market: As recently as mid-2011, Nokia was still the dominant player in China, with 30.2 percent of the market, according to IDC statistics. Then the business collapsed. Within a year, the Finnish company’s market share was down to 6.4 percent. And the decline hasn’t stopped, with Nokia at just 2 percent in the third quarter of this year.

At least for now, though, there’s one company that won’t be teaming up with China Mobile, and that’s Apple. The two engaged in talks in 2007 but couldn’t come to an agreement, with China Mobile walking away in early 2008. Apple went on to cooperate first with China Unicom and then with China Telecom, but it still hasn’t given up on landing a deal with the No. 1 player. The two sides haven't reached a deal, though. “The business model and benefit sharing still need further discussion,” China Mobile CEO Li said on Dec. 5.